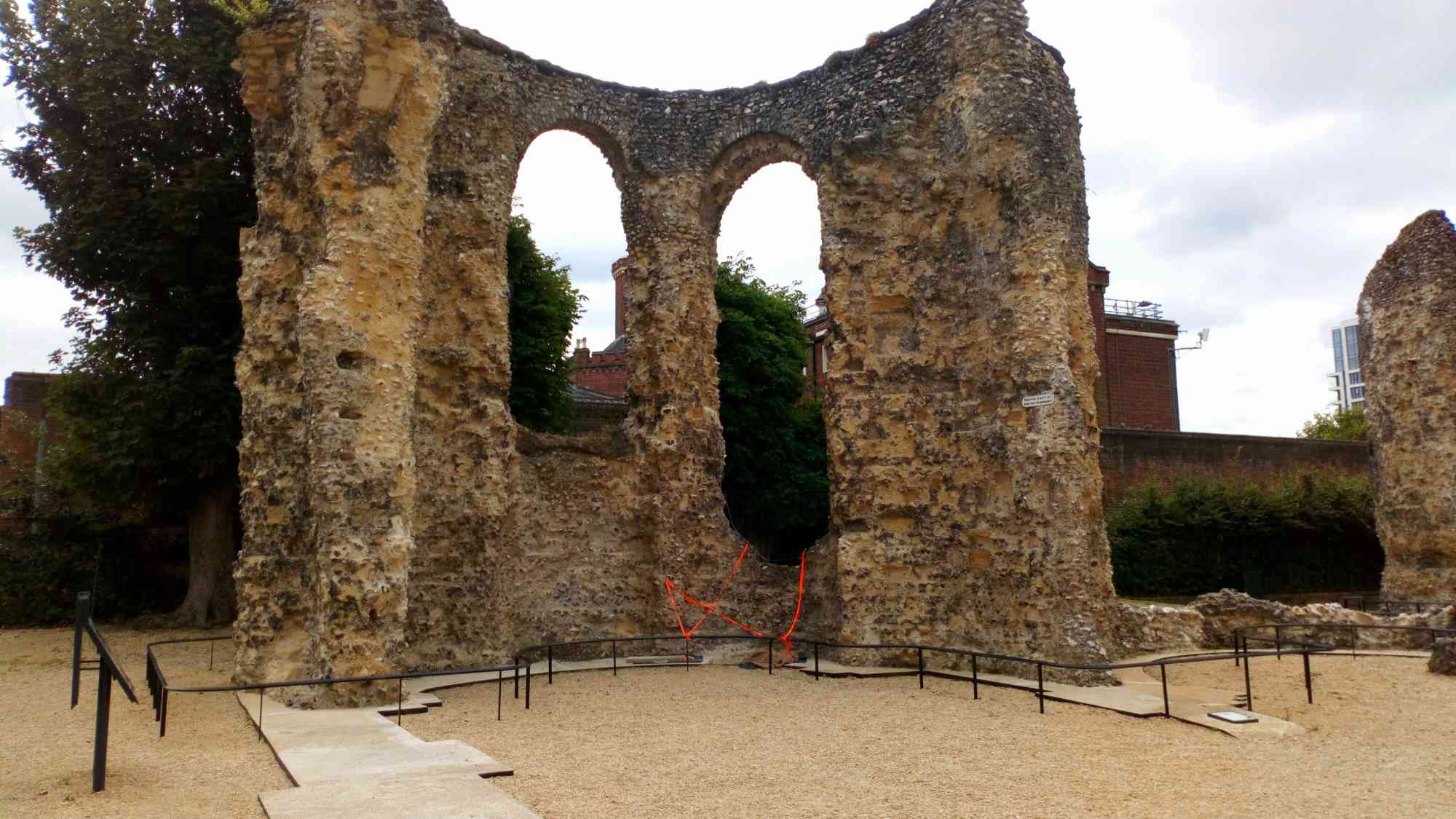 This new talk is now live.  It had its world premier this afternoon on Zoom to an appreciative Valley Plus group at Marlow Bottom.

Some events will have more prominence than others, so I include quirky and lesser known anniversaries as well.  What have I found this year?  The 1,600th anniversary of the founding of Venice (421), of course, and the 900th anniversary of the founding of Reading Abbey (1121).  But what about the Diet of Worms (1521), the deaths of Dante (1321) and Napoleon (1821), and the first Women’s International Sports’ Event (1921) in Monte Carlo.  Also find out who was the first person to be called Prime Minister (1721), and who made available the world’s first suggestion box (also 1721).  And why I talk about Thomas of Lancaster, Myles Standish, Caroline of Brunswick and Bessie Coleman?

If you would like to find out more please get in touch or go here https://tours2order.com/types-of-tour/specialist-talks/anniversaries-of-2021/.  I’d love to give the talk to your group. 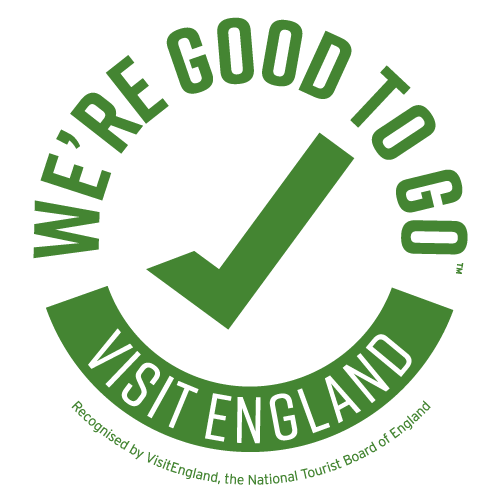 Guiding in a Covid-19 world

Inevitably, things are different for Blue Badge Guides and their visitors as the world slowly adapts to Covid-... 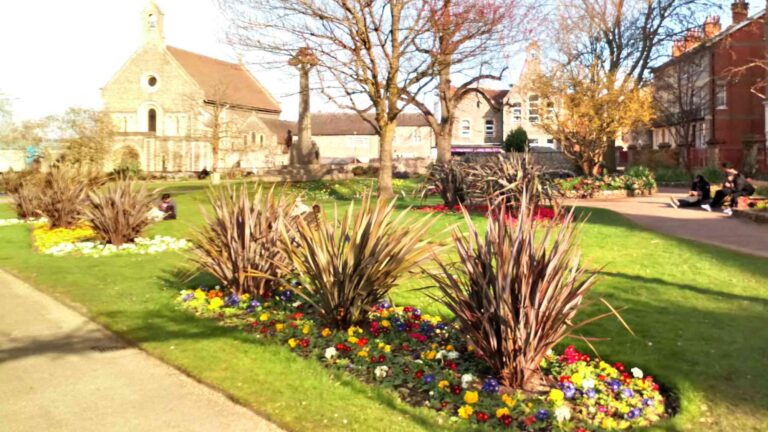 The first day of spring … and another online talk

Hooray, its officially spring, as the equinox gives us more daytime hours than night-time hours. And certai...