Stonehenge in the news 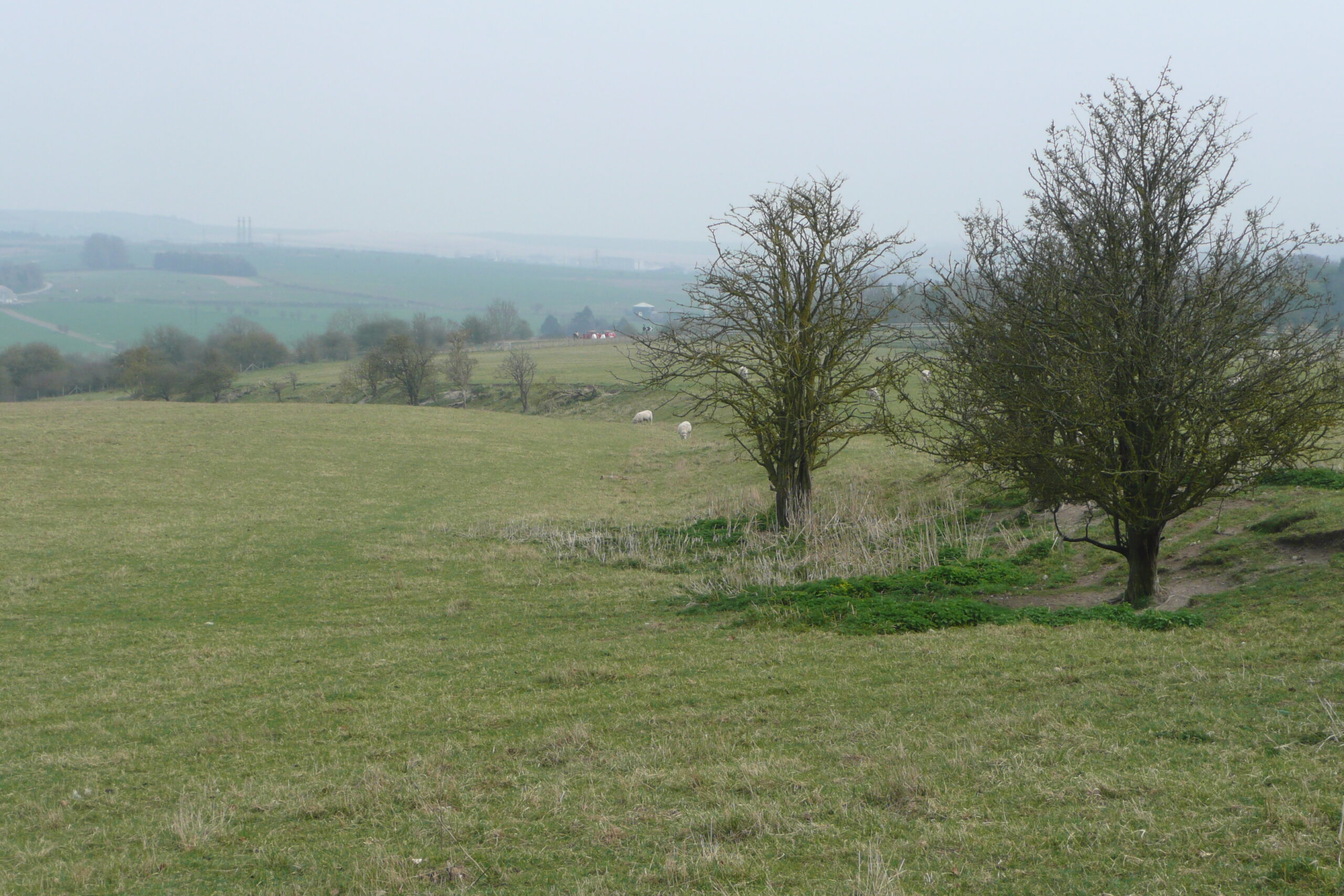 The Stonehenge area has been much in the news recently.

Today (21st September 2015) is the 100th anniversary of the last private sale of the monument, bought for £6,600 by local man Cecil Chubb at an auction he didn’t plan to attend.  He then gave it to the government to be preserved for the nation, and it has become a world-wide attraction.

On visits to Stonehenge, I often wish that I could spend longer there with visitors and show them some of the wider Stonehenge landscape as well.  A walk to some of the barrows, The Cursus or Woodhenge puts so much of the area into context.

Little did I know, though, when taking this picture at Durrington Walls, that almost beneath my feet lies a line of sarsen stones, hidden about a metre below the surface.  That story is coming to light through the Stonehenge Hidden Landscape Project, which has recently revealed this major new discovery here http://lbi-archpro.org/cs/stonehenge/durringtonwalls.html

Maybe now more visitors will want to explore a bit further, which is great news.  No doubt the sheep will continue to graze peacefully for a while yet though. 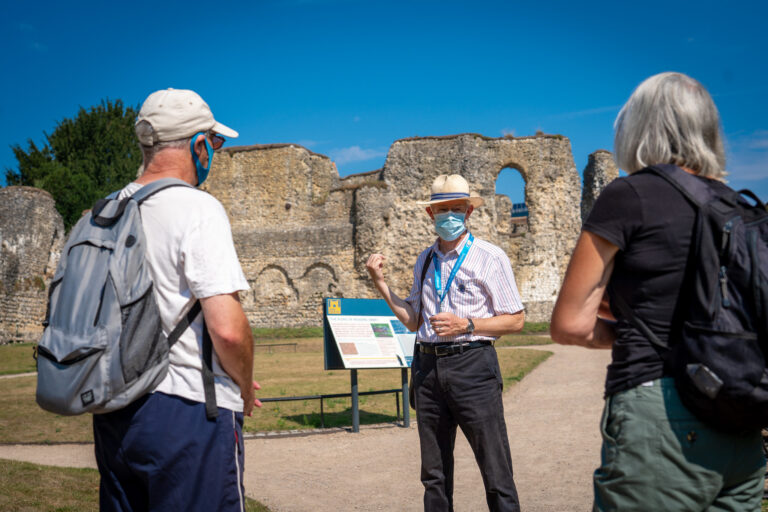 We've recently had some tentative dates from the Prime Minister about being able to come out of lockdown and m... 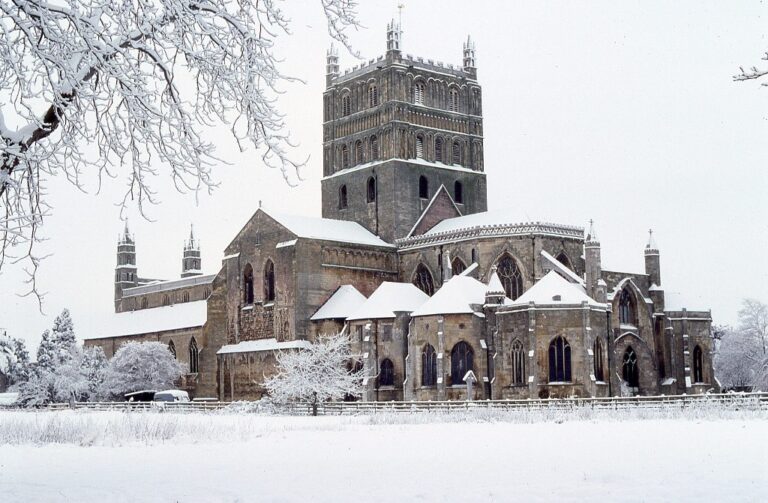 Plan your next adventure

Today is the first Sunday in Advent, when churches will light Advent candles to signify the start of the Chris...