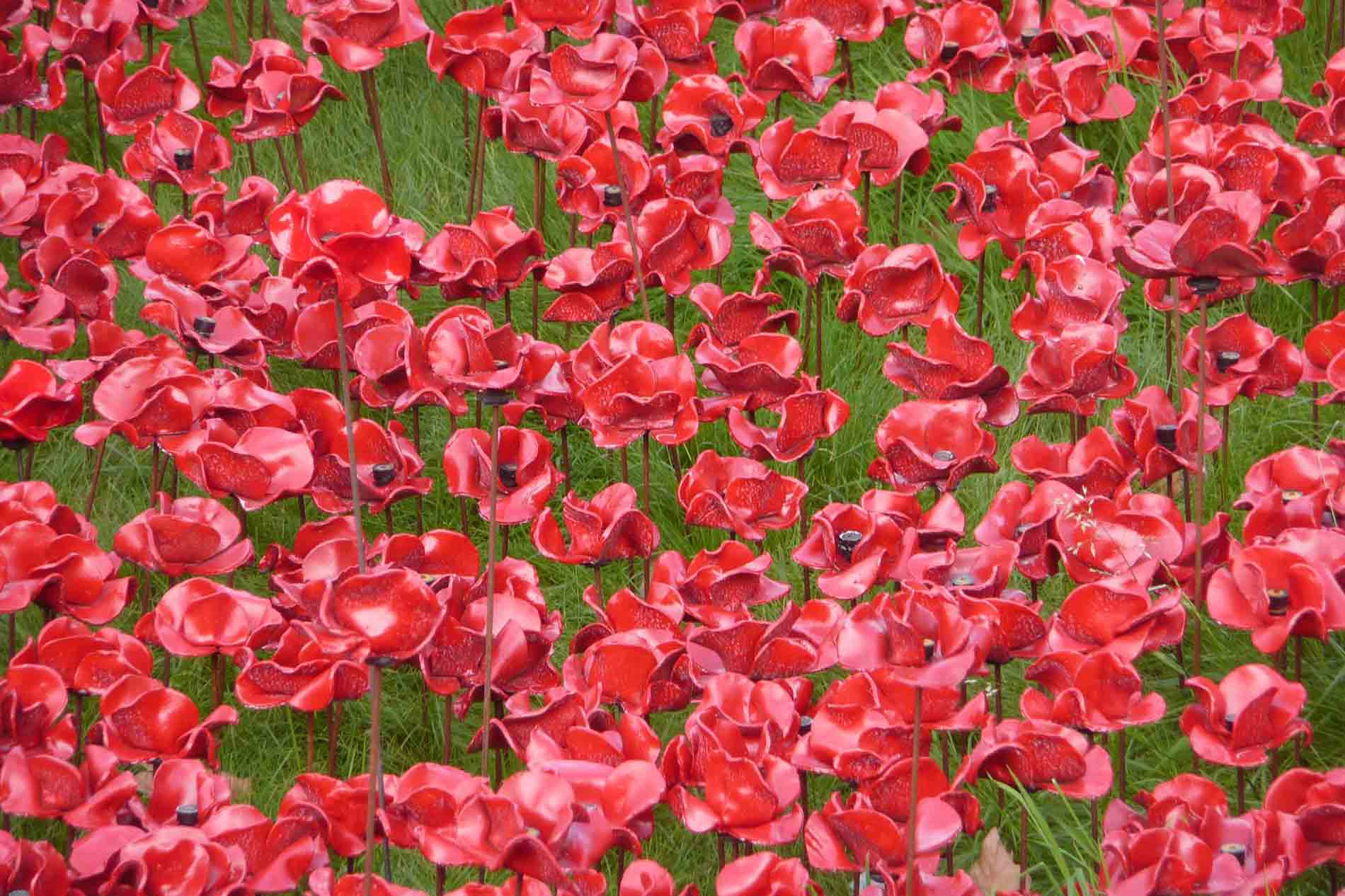 Last year, with the commemoration of the start of World War I, there were huge crowds to see the poppies at the Tower of London.

They were certainly an impressive yet poignant sight, each of the thousands of poppies representing one allied death during that war.

As we reach another Remembrance Sunday, it is sobering to think that those deaths affected virtually every community in the country.  Indeed, just 54 villages in England and Wales were able to record that all of their servicemen returned.  These are the Thankful Villages. 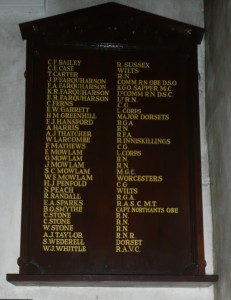 Most do not have a war memorial, but perhaps a board listing those who served, such as this one at Langton Herring in Dorset.  This morning many will have had a Service of Thanksgiving rather than a Service of Remembrance.

One of my illustrated talks is called “The Thankful Villages of the Great War”, and tells the story of these communities.  If you would like to find out more, please contact us. 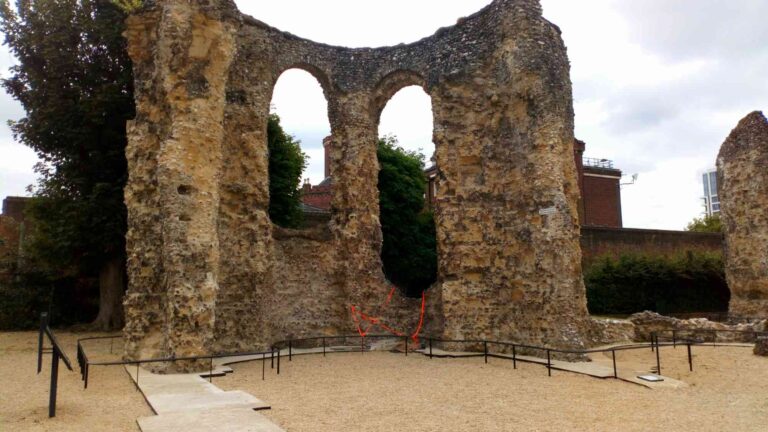 This new talk is now live.  It had its world premier this afternoon on Zoom to an appreciative Valley Plus gr...

Did I say I’m doing talks?

I'm pushing these now, because although we're all looking forward to getting out there more, we won't be able ...